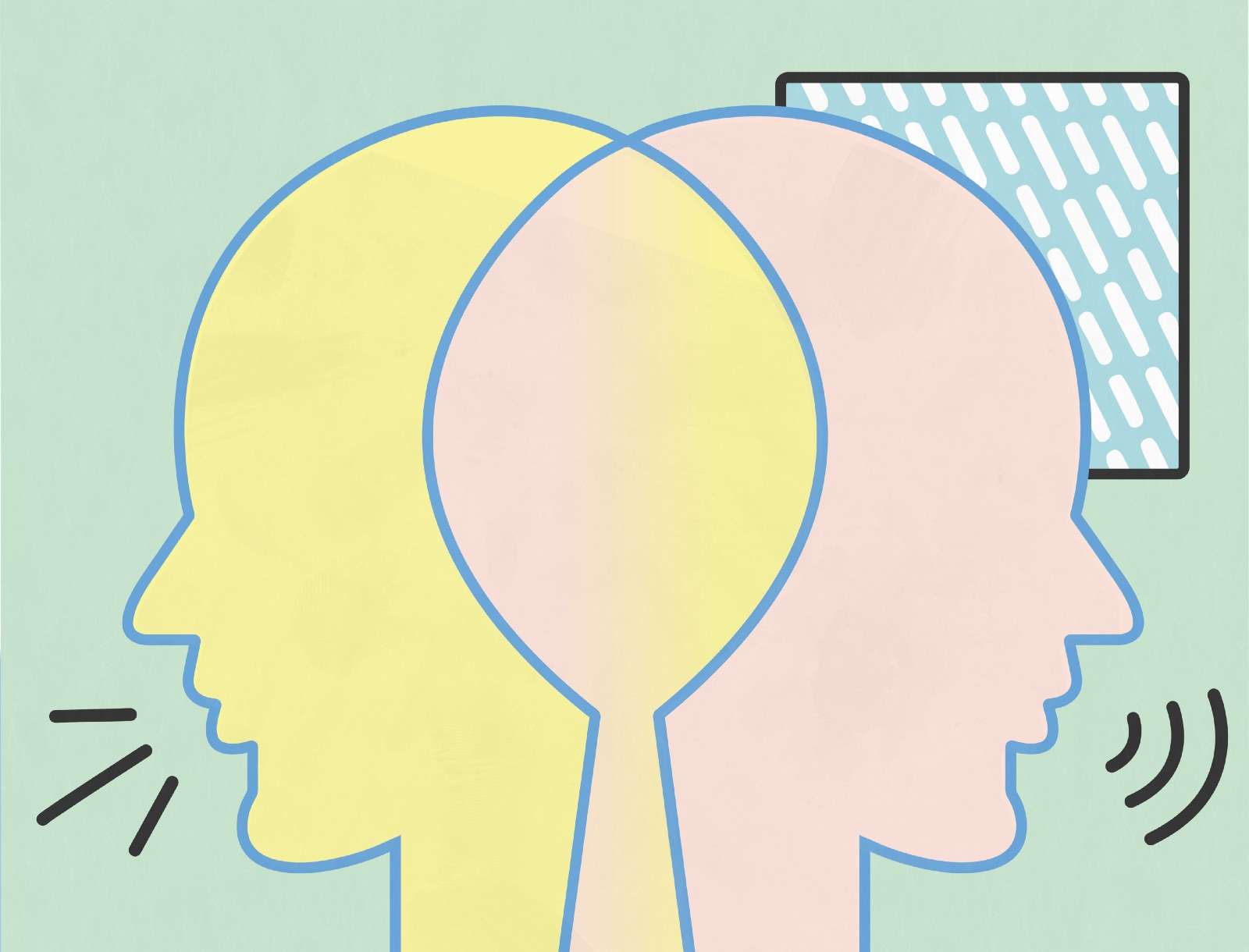 How to become psychotherapist in germany

In 1999 a psychotherapists’ (not psychotherapy!) law was passed which made psychotherapist a licensed health profession with similar rights and duties as physicians but limited allowances (restricted are prescribing of medication or other medical interventions as physical therapy, referral to other doctors, referral to a psychiatric clinic).

Until 2020 the psychotherapists’ law required a diploma in the subject of ‘Psychology’. After the university degree you had to absolve a postgraduate training that was conducted at institutes which had to be privately paid. The teaching institutions could have been university integrated, non-profit-organized or profit-related institutions. Those trainings were containing nearly the same elements like the new subject ‘Psychotherapy’ which started in winter semester 2020. The three years lasting bachelor studies which may be polyvalent or specifically psychotherapeutically focused contain the following elements:

To apply for the master studies in psychotherapy the bachelor can also be acquired in another three-year lasting social scientific domain. To get the approbation after the two-year lasting master degree the upcoming psychotherapists have to pass only an exam. The subjects of the studies include all contents which are ruled in the law for approbation published on 2020-03-12 published in ‘Bundesgesetzblatt’: BGBl. 2020, Teil 1 Nr. 11, 448-483.But afterwards they have to percolate a (probably) five-year lasting training as a ‘verfahrensspezifische Fachpsychotherapeut*in’ in one of those specific methods in the directive by national license board for any medical intervention the ‘Gemeinsamer Bundesausschuss’, short: G-BA)

After you got the title the costs for your psychotherapeutical work with clients is paid by public health system.

The profession of licensed psychotherapists can be divided into several groups with different qualification requirements:

Besides licensed psychotherapists there is a huge amount of psychotherapeutically trained professionals which do not meet the criteria required by psychotherapists’ law. For them it is possible to obtain a legal permission to treat patients/clients by a ’health practitioner’ license in the area of psychotherapy (Heilpraktiker für Psychotherapie). It is granted by the federal bureaus of health. The licence can either be given after a theoretical exam or when proving relevant qualification level (as a psychology degree which contained the subject of clinical psychology). Anyone who obtained the health practitioner’s license can have a private practice (not funded by public insurance but privately paid by clients). They are not allowed to call themselves ‘psychotherapists’ but can include the term ‘psychotherapy’ in their professional description. Practitioners have a very broad spectrum of psychotherapy training, ranging from technically only theoretical to ECP-Level.

Public insurance is paying 82,30 € for a psychotherapy session with a duration of 50 minutes per session.

For regular short term treatment public insurance grants 25 hours of therapy. In cognitive-behavioral therapy a long-term therapy means 45 sessions, psychodynamic approaches (psychoanalytic, depth founded) receive more sessions. Systemic therapy is paid by public insurance with 48 hours. Therapists have to write a report which is revised by an expert to get the grant from public insurance.
In 2020 for psychotherapy with adults you can find around 22.000 licensed psychotherapists, 50% have their own practice (mostly public insurance based) The other 50 % are working in institutions. You also find another 22.000 professionals based with their psychotherapeutic work on ‘health practitioner’ permit. Around 28.000 licensed psychotherapists for children and adolescents are working in their own practice. Another 7.000 work in institutions of public health system or clinical context.

In Germany, a range of options are available for working in the areas of psychology, psychotherapy or psychiatry. It is important to understand the different options because the certification or recognition of your foreign qualification differs depending on the area.

END_OF_DOCUMENT_TOKEN_TO_BE_REPLACED

In Germany the psychologist education follows the format of 3 years BA followed by 2 years MA. Recognition of university education programs as meeting the EuroPsy requirements is undertaken by the NAC.

In Germany, 75 Bachelor’s and 96 Master’s programmes are EuroPsy compatible. The lists are available in a pull-down menue during the online procedure for applying for the EuroPsy. Other programmes need an evaluation by the NAC.

A national arrangement only exists for the three-year psychotherapist education which includes one year of supervised practice documented in the “Approbation”. In other professional domains supervision is locally organized within the institution the EuroPsy candidate is affiliated to.

In Germany, in diverse psychological fields, opportunities are available to increase and professionalise one’s competencies as a supervisor. However, most courses are not explicitly dedicated to EuroPsy. The NAC has developed a concept for combining existing trainings with issues related to EuroPsy supervision, including different levels depending on prior experience as a supervisor. Currently, the NAC is searching for cooperation partners in organising and offering such combined trainings. Meanwhile, the NAC checks the supervisors’ qualifications case by case.

The professional title “Psychologist” is not legally recognised by law, but protected by a case decision of the Federal Court of Germany (1985). The academic title “Diplom-Psychologe” was exclusively granted through university training and protected by the general German penal code.

A license at the level of law only exists for psychotherapists (requiring a three-year post-graduate education). It is not restricted in time but requires evidence of continuing professional development. Such requirements do also exist in other fields of psychological practice.

Requirements for continued professional development exist but differ among fields of psychological practice.

I am interested in becoming a therapist for members of the expat community in Germany. I am a native English speaker, fluent in Spanish, with minimal-moderate Germany language skills (very rusty). My undergraduate degree is in Neuroscience and Cognitive Science. I have worked with children in a non-psychology capacity, have worked in media, and currently work a low-level position in an ER.

Currently, I am looking at masters in psychology programs to apply to in Germany, but I am uncertain whether some of these programs are amenable to practicing clinical psychology in Germany. So far I’ve looked at:

Any information on what the qualifications/requirements are to become a therapist in Germany would be greatly appreciated! Thanks!

EDIT: should have clarified earlier. Yes, I want to practice in English for English speakers (e.g. the expat community). Ideally, I’d be able to practice in German, as well, a few years after living there, as my German language skills would improve by daily-life immersion and also language classes. But it seems that I would need to be able to speak German fluently from the get-go based on these comments.