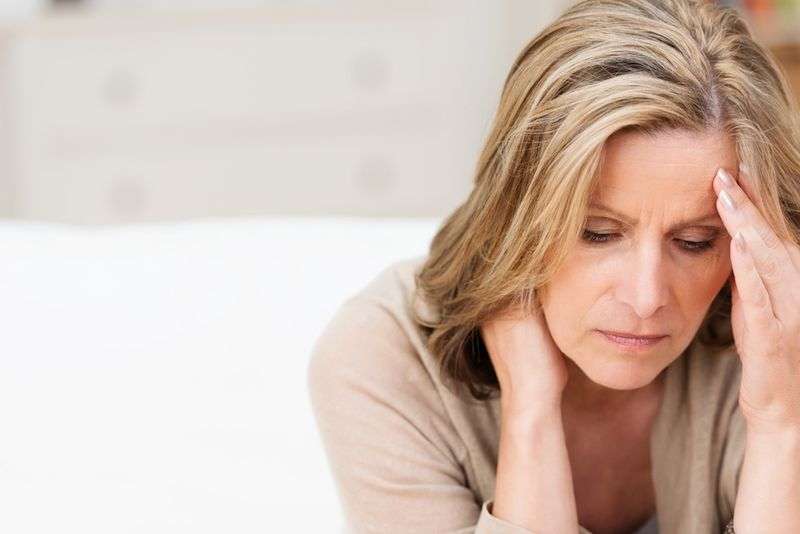 Bipolar vs. Major Depression: How Do They Differ?

It’s easy to get the care you need.

See a Premier Physician Network provider near you.

When you face the low feelings of depression, hope can seem distant. But the good news, says Beth Esposito, MS, LPCC-S, LSW, of Samaritan Behavioral Health: Depression is a treatable illness.

Depression treatment that works for one person, however, may not work for another. That’s because depression varies from one person to the next – in severity and type. Finding the right treatment for you may take time and fine-tuning, Esposito says.

She offers the following comparisons of two common types of depression and their symptoms, diagnosis and treatment:

If you experience one episode of depression, you are at risk of recurring bouts.

Sometimes referred to as manic depression, bipolar depression ranges from “depression so low you can’t get out of bed” to manic highs of euphoria and “talking so fast and furiously, you can’t follow the train of thought,” Esposito says.

“Think of the best day you’ve ever had, multiply that by one hundred, and that’s the mania of bipolar depression.”

However, the manic phase varies in intensity in two types of bipolar disorder, classified as bipolar I and bipolar II, Esposito adds.

In bipolar I, manic episodes are more intense. The resulting mood swings – from the lows of depression to the highs of mania – make maintaining a job and taking care of life’s issues difficult.

With bipolar II, the manic phase – called hypomania – is mild in comparison. With hypomania, you feel and function well in many situations, including at work.

During manic phases, people with bipolar disorder typically “feel good and can get all sorts of things done,” Esposito said. Because they feel good, they sometimes stop taking their medication. And without treatment, the mania – and depression – can intensify over time.

In the more intense manic swings of bipolar I disorder, an individual may lose judgment and act irrationally. “They can spend money they don’t have, have overdrawn bank accounts, get in trouble with the law,” Esposito explains. “They may have multiple partners, they’re oversexualized, they make poor decisions and won’t listen to loved ones.”

And a person in the manic state may be unaware of the consequences of impulsive behavior caused by the condition.

Other manic symptoms include:

A bipolar II diagnosis requires a pattern of depressive and hypomanic episodes.

Symptoms such as the following may signal that ordinary sadness has turned to major depression – particularly if five or more of the following symptoms persist for at least two weeks, Esposito says:

A mental health professional may diagnose depression through a psychiatric exam and a review of your medical history.

If you experience one episode of depression, you are at risk of recurring bouts. And if you don’t get treatment, depression can become more frequent and serious.

Depression affects everyone differently, so effective treatment can differ from one person to the next. Your health care provider may need to try various treatments, including medications, to discover what works best for you.

However, Esposito says, “with bipolar, medication is necessary to even out the mood changes.” An effective treatment plan usually includes a combination of medication and talk therapy.

Different types of medications are available to control bipolar symptoms. And more than one type may need to be tried – with the understanding that noticeable results may take time, often two to four weeks.

Electroconvulsive therapy (ECT) and other brain stimulation therapies may be considered for those who do not respond to medication and talk therapy, and whose depression symptoms persist.

Esposito adds that a support group of friends or family can play a key role in helping you during therapy.

She adds, if you encounter someone who may exhibit signs of depression, don’t be afraid to approach the person. She explains it’s common for people to say, “‘I didn’t ask the person because I thought I would make it worse.’ It’s not going to make it worse by asking, so always ask (if they need help).

“When someone’s depressed, it gets to the point they have no energy, they don’t care. They need someone to ask them and get them the help that they need.”

It’s easy to get the care you need.

See a Premier Physician Network provider near you.

Depression and bipolar disorder can both cause people to go through periods of extreme sadness and despair, and even mental health experts may find it difficult to distinguish between the two disorders. But new research suggests these conditions may have very different patterns of brain activity.

In a new study, researchers scanned the brains of people with clinical depression and other people with bipolar disorder, and measured these individuals’ reactions to emotional photographs. The researchers found differences in the amount of activity in brain areas involved in regulating emotion in bipolar patients, compared with patients who had “unipolar” depression (a term used to distinguish the condition from bipolar disorder).

“As psychiatrists, we have a big problem: We cannot distinguish unipolar depression from bipolar depression,” said Dr. Eric Ruhe, a psychiatrist at the University of Amsterdam in the Netherlands. This inability to tell which disorder a patient has is a problem because antidepressant medication usually isn’t effective for treating people with bipolar disorder, he said. Such medicines can even increase such a patient’s risk of having a manic episode, he said. During manic episodes, a person with bipolar disorder may become agitated, euphoric and sometimes psychotic. [Top 10 Stigmatized Health Disorders]

The new findings could lead to a better way of diagnosing and treating patients with these disorders, according to the study, published today (May 6) in the journal JAMA Psychiatry.

Unlike previous experiments, this one was conducted both while patients were in a normal state of mind and while they were in a depressed state, and none of the participants were taking psychiatric medication.

The behavioral data revealed that when the participants were feeling normal (not depressed), those with bipolar disorder were much worse at regulating both happy and sad emotions than those with depression. But when they were feeling depressed, the bipolar patients were actually better at regulating happy emotions. Both groups performed about the same when trying to regulate sad emotions while depressed.

The differences in brain activity between the two types of patients were striking, the researchers said in their study. In a nondepressed state, the bipolar patients showed increased brain activity (compared with the depressed patients) in a region called the dorsolateral prefrontal cortex, which is involved in actively regulating emotions. This suggests bipolar patients’ brains had to work harder than those of the depressed patients to achieve the same level of emotional control, Ruhe said.

By contrast, in a depressed state, the bipolar patients showed decreased brain activity (compared with the depressed patients) in the rostral anterior cingulate cortex, which acts as a hub connecting the cognitive and emotional parts of the brain.

So even though both the bipolar and depressed patients showed no behavioral difference in controlling their sadness during bouts of depression, their brain activity revealed a big difference, Ruhe said.

Next, it will be important to study whether the differences in brain activity that the researchers observed in the study can be used to differentiate between patients with these two disorders, the researchers said.