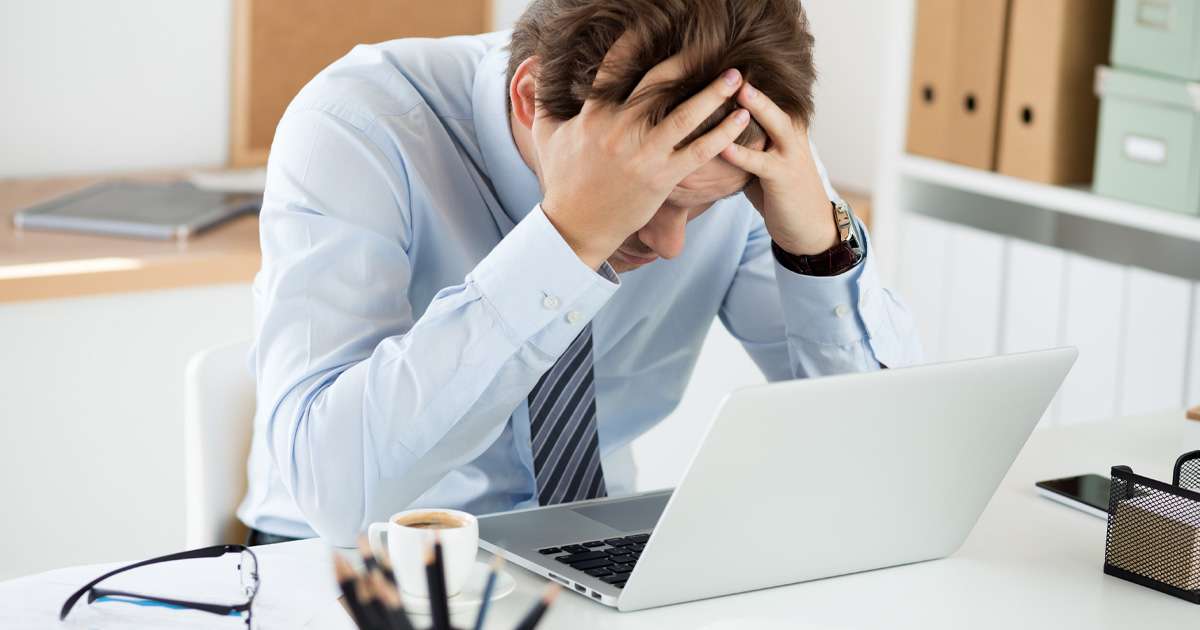 Is there a link between cancer and stress

Stress hormones can alter the behavior of some neutrophils, potentially causing dormant cancer cells to reawaken, a study suggests.

For many cancer survivors, their worst nightmare is finding out that their cancer has come back. Even years after a seemingly successful treatment, cancer can start growing again, and scientists don’t know how this happens.

But if you are stressed, that doesn’t mean your cancer is going to come back, said the study’s lead researcher, Michela Perego, Ph.D., of The Wistar Institute Cancer Center. Several intermediate steps need to occur, Dr. Perego said, at least according to their studies in mice.

“There could be many different ways to wake dormant cells. We’ve shown one mechanism, but I’m very confident this is not the only one,” she added. The results of the new study were published December 2 in Science Translational Medicine.

While plenty of research has shown that stress can cause cancer to grow and spread in mice, studies haven’t shown a clear link between stress and cancer outcomes in people. But it’s difficult to study stress in people for several reasons, including challenges with defining and measuring stress.

Nevertheless, there could be many far-reaching effects of the new study findings, particularly in the realm of identifying new therapeutic leads, said Jeffrey Hildesheim, Ph.D., of NCI’s Division of Cancer Biology, who was not involved in the research.

“This study is like a gateway that will likely open up numerous other research directions into the effects of cancer therapies and stress on dormant tumor cells,” Dr. Hildesheim said. It could also spark research into the effects of nerves and the nervous system on tumor growth, he said.

Some cancer treatments can push surviving cancer cells into hibernation. These dormant cells either stop growing or grow very slowly. Because there are so few of them, they’re impossible to find with standard tests, Dr. Perego explained. And they don’t usually cause any issues—unless they start growing again.

“We don’t know exactly what triggers them to come back. Why in that moment?” she said.

In lab dishes, dormant cells didn’t grow when mixed with B cells or T cells, two kinds of immune cells. But they started growing again when mixed with so-called “pro-tumor” neutrophils.

Neutrophils, a kind of white blood cell, are part of the body’s first line of defense against infections. But tumors can turn neutrophils into bad actors, coaxing them into helping the tumor grow and spread.

When the researchers transplanted dormant lung cancer cells into mice that lacked an immune system, these cells didn’t form tumors. But if the dormant cancer cells were transplanted along with pro-tumor neutrophils, most of the mice developed lung tumors.

With that finding, Dr. Perego and her colleagues faced a key question: What turns neutrophils rogue if there are no tumors left in a patient’s body? Because some studies have linked chronic stress to cancer progression, the scientists explored the effects of stress on neutrophils.

A mixture of norepinephrine and neutrophils also woke up human cancer cells made dormant from chemotherapy.

What’s happening is “a type of cascade,” Dr. Perego said. “One component of this cascade alone doesn’t work. Neutrophils alone, S100A8/A9 alone, and stress hormones alone don’t work” to wake up dormant cells, she explained. “But when you have this chain of events…it reawakens dormant cells.”

Preventing Recurrences in Stressed Out Mice

The researchers next explored whether the same cascade occurred in mice that were stressed from being confined for a few hours a day.

Earlier recurrence was more likely among patients with high levels of S100 proteins or norepinephrine in their blood than among those with low levels. Similarly, a 2019 study linked levels of S100 proteins in melanoma tumors with cancer metastasis and how long patients lived. However, a recent analysis of several studies found that the use of beta blockers wasn’t linked with longer survival of cancer patients.

Opening the Floodgates for Research

Researchers have suspected that there might be a link between stress and cancer for some time. But “the mechanism behind that link remains somewhat elusive,” Dr. Hildesheim said. This study “makes a significant contribution” by identifying various components that might, in part, underlie that connection, he noted.

What’s more, this same mechanism could be contributing to cancer growth and treatment resistance in other ways, Dr. Hildesheim said. “The nervous system could be impacting [cancer] from multiple angles,” he added.

A 2019 study, for example, showed that stress hormones can increase the number of pro-tumor immune cells in tumors. That could mean that stress not only wakes up dormant tumor cells but also provides the right environment for them to grow, Dr. Hildesheim explained.

“It’s the worst of both worlds,” he said.

But, like Dr. Perego, he thinks it’s something that could be addressed by combining treatment approaches. Scientists are working to develop drugs that block the activity of or kill certain kinds of dormant cells called senescent cells. Finding ways to target senescent and dormant cells are two focuses of a recent partnership between NCI and Cancer Research UK.

Chemotherapy, radiation, and targeted therapy can all turn cancer cells into senescent cells. When combined with these traditional treatments, it’s possible that drugs that target senescent cells may prevent cancer from coming back, Dr. Hildesheim said.

Everyone experiences stress, but chronic stress is different. Chronic stress comes from emotional pressure experienced over a long period of time. This can cause an increase in the release of stress hormones, which can lead to mental and physical problems.

When diagnosed with cancer, many people feel an increase in stress, and it can easily become chronic. Research now suggests that chronic stress can actually make cancer spread faster.

There is no evidence that chronic stress causes cancer, but it can affect metastasis Read More

Stress can speed up the spread of cancer throughout the body, especially in ovarian, breast and colorectal cancer. When the body becomes stressed, neurotransmitters like norepinephrine are released, which stimulate cancer cells. That stimulation can help cancer cells evade death, expand and adjust to new environments in the body, allowing them to grow in new places.

Chronic stress can also lead to depression and anxiety. A poor outlook on life can take a toll on the body and mind. People with anxiety and depression sometimes manage stress poorly by engaging in unhealthy behavior. Some manage stress by drinking or smoking, while others overeat.

Depression can cause fatigue , which often results in lack of exercise. All of these behaviors can result in health issues that can lead to cancer. Stress can be managed in healthy ways, but puts you at higher risk of developing unhealthy behavior.

Avoiding stress is difficult, especially when coping with cancer. Cancer related stress can be managed a few different ways

Talking to others and having people to lean on is often the best form of stress relief. A cancer patient’s support system can come from many places. Some people like to talk to friends and family, while others prefer going to support groups or a therapist. There are many support groups designed for people with specific types of cancer. Spending time with others who have the same type of cancer and are experiencing the same stresses as you are can be very relieving.

Therapy can be helpful as well. Speaking with someone in a neutral position instead of friends and family, who might be scared or unequipped to deal with your emotions, is an excellent way to relieve stress. Getting whatever you are thinking and feeling off your chest can ease your mind. Talking to friends and family you are comfortable with can achieve the same result, it just depends on what you prefer.

There are physical exercises that can help with chronic stress and depression as well. Keeping active is at the top of the list of small changes that can increase your happiness. If possible, try to get regular exercise, which releases endorphins into the brain. There are several cases where exercise may not be possible for cancer patients, and there are other things you can do that will have a similar effect.

Breathing techniques and meditation are good ways to reduce stress without being active. Slow, deep breaths are always helpful in a stressful situation and there are many easy breathing exercises. Deep breaths trigger different neurons in the brain that signal the body to relax. Meditation is valued by many cancer patients. It can relieve stress and promote positive thinking. There are several different types of meditation, and it can be practiced by yourself or in groups.

Yoga is a great form of exercise that can be modified to be gentle or strenuous. Yoga focuses on stretching and strengthening the muscles through slow movements. It is a good alternative when vigorous forms of exercise like cardio or lifting weights becomes too much. City of Hope offers a Gentle Restorative Yoga class twice weekly, on Mondays and Thursdays, at the Sheri & Les Biller Patient and Family Resource Center . The class includes guided meditation and relaxation techniques as well.

Mental health is just as important as physical health and can often affect you in ways you would not expect. Try to heal your mind and body equally, and they will get stronger together.