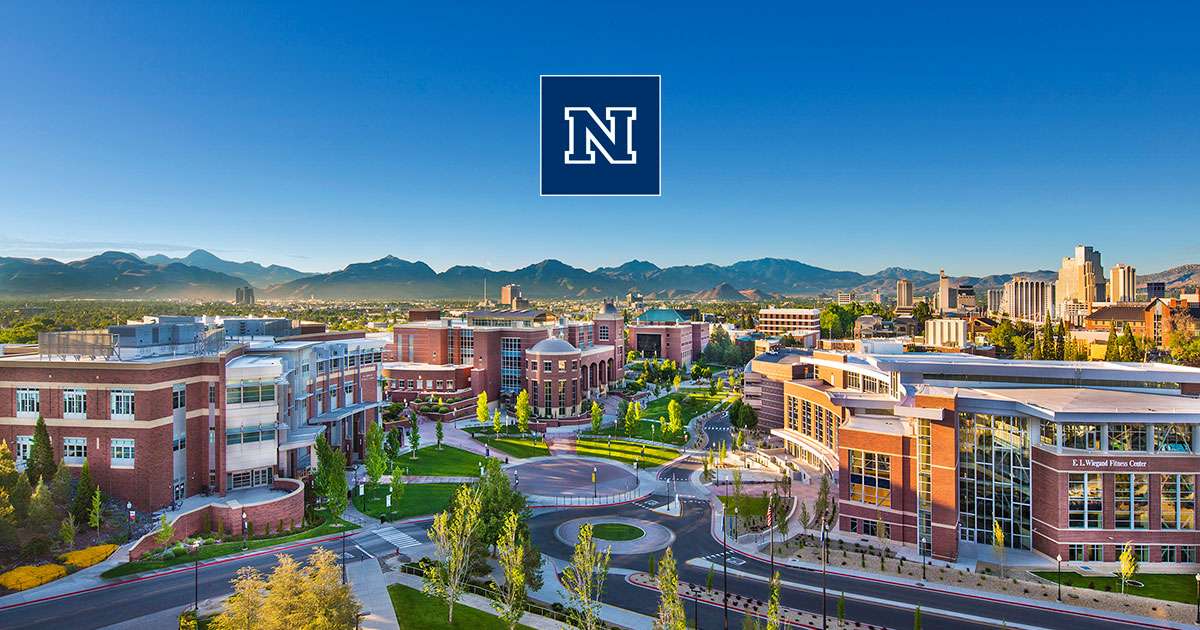 Music can have a profound effect on both the emotions and the body. Faster music can make you feel more alert and concentrate better. Upbeat music can make you feel more optimistic and positive about life. A slower tempo can quiet your mind and relax your muscles, making you feel soothed while releasing the stress of the day. Music is effective for relaxation and stress management.

Research confirms these personal experiences with music. Current findings indicate that music around 60 beats per minute can cause the brain to synchronize with the beat causing alpha brainwaves (frequencies from 8 – 14 hertz or cycles per second). This alpha brainwave is what is present when we are relaxed and conscious. To induce sleep (a delta brainwave of 5 hertz), a person may need to devote at least 45 minutes, in a relaxed position, listening to calming music. Researchers at Stanford University have said that “listening to music seems to be able to change brain functioning to the same extent as medication.” They noted that music is something that almost anybody can access and makes it an easy stress reduction tool.

So what type of music reduces stress the best? A bit surprising is that Native American, Celtic, Indian stringed-instruments, drums, and flutes are very effective at relaxing the mind even when played moderately loud. Sounds of rain, thunder, and nature sounds may also be relaxing particularly when mixed with other music, such as light jazz, classical (the “largo” movement), and easy listening music. Since with music we are rarely told the beats per minute, how do you choose the relaxation music that is best for you? The answer partly rests with you: You must first like the music being played, and then it must relax you. You could start by simply exploring the music on this web page. Some may relax you, some may not. Forcing yourself to listen to relaxation music that irritates you can create tension, not reduce it. If that happens, try looking for alternatives on the internet or consult with Counseling Service staff for other musical suggestions. It is important to remember that quieting your mind does not mean you will automatically feel sleepy. It means your brain and body are relaxed, and with your new calm self, you can then function at your best in many activities.

Experiment now. Experience a “sound bath” and let the music carry you away

The links below each open relaxing musical selections in YouTube.

Echoes of Time
C. Carlos Nakai from the Canyon Trilogy. Serene Native American flute music, with a picture of Nakai backlit by the sun at the Grand Canyon.

Classical Indian Music for Healing and Relaxing
Gayatri Govindarajan, “Pure Deep Meditation” track. Lovely and rhythmic music played on the veena, the most ancient of the Indian plucked-instruments, with nature scenes.

In 2009, archaeologists excavating a cave in southern Germany uncovered a flute carved from a vulture’s wing bone. The delicate artifact is the oldest known musical instrument on earth — indicating that people have been making music for over 40,000 years.

Although we can’t be sure exactly when human beings began listening to music, scientists do know something about why we do. Listening to music benefits us individually and collectively. Here’s what research tells us about the power of music to improve our physical, mental, and emotional health.

Researchers think one of the most important functions of music is to create a feeling of cohesion or social connectedness.

Evolutionary scientists say human beings may have developed a dependence on music as a communication tool because our ancestors descended from arboreal species — tree-dwellers who called to one another across the canopy.

How, then, does music benefit us as individuals?

Music’s effects on the mind

It can lead to better learning

Doctors at Johns Hopkins recommend that you listen to music to stimulate your brain. Scientists know that listening to music engages your brain — they can see the active areas light up in MRI scans.

Researchers now know that just the promise of listening to music can make you want to learn more. In one 2019 study, people were more motivated to learn when they expected to listen to a song as their reward.

A note of caution: You may want to withhold the earbuds for some students. Researchers who tested students with lower working memory capacity found that listening to music — especially songs with lyrics — sometimes had a negative effect on learning.

It can improve memory

Music also has a positive effect on your ability to memorize.

In one study, researchers gave people tasks that required them to read and then recall short lists of words. Those who were listening to classical music outperformed those who worked in silence or with white noise.

Mayo Clinic points out that while music doesn’t reverse the memory loss experienced by people with Alzheimer’s disease and other forms of dementia, music has been found to slow cognitive decline, helping people with mild or moderate dementia remember episodes from their lives.

Music memory is one of the brain functions most resistant to dementia. That’s why some caregivers have had success using music to calm dementia patients and build trusting connections with them.

It can help treat mental illness

Music literally changes the brain. Neurological researchers have found that listening to music triggers the release of several neurochemicals that play a role in brain function and mental health:

Although more research needs to be done to understand precisely how music can be used therapeutically to treat mental illness, some studies suggest that music therapy can improve the quality of life and social connectedness for people with schizophrenia.

A number of researchers have interviewed groups about why they listen to music. Study participants vary widely in terms of age, gender, and background, but they report strikingly similar reasons.

One of the most common uses of music? It helps people regulate their emotions, researchers found. It has the power to change moods and help people process their feelings.

It can help lower anxiety

There’s lots of evidence that listening to music can help calm you in situations where you might feel anxious.

Studies have shown that people in rehab after a stroke are more relaxed once they’ve listened to music for an hour.

There’s conflicting evidence about whether listening to music has an effect on your body’s physiological stress response, however. One study indicated that the body releases less cortisol, a stress hormone, when people listen to music. This same study referenced previous research stating that music had little measurable effect on cortisol levels.

It helps the symptoms of depression

A 2017 research review concluded that listening to music, particularly classical combined with jazz, had a positive effect on depression symptoms, especially when there were several listening sessions conducted by board certified music therapists.

Not into jazz or the classics? You may want to try a group percussion session instead. The same research review found that drum circles also had above-average benefits for people dealing with depression.

One important note: Studies have found that nostalgic sad tunes can actually increase symptoms of depression, especially if you tend to ruminate or withdraw socially. Not surprising, perhaps, but important to know if you want to use music to counteract the blues.

Music’s effects on the body

It can help your heart health

Music can make you want to move — and the benefits of dancing are well documented. Scientists also know that listening to music can alter your breath rate, your heart rate, and your blood pressure, depending on the music’s intensity and tempo.

Anyone who has ever rolled down car windows and turned up the radio knows that music can be energizing. There’s solid science behind that lived experience.

In 2015, researchers at Shanghai University found that relaxing music helped reduce fatigue and maintain muscle endurance when people were engaged in a repetitive task.

Music therapy sessions also lessened fatigue in people receiving cancer treatments and raised the fatigue threshold for people engaged in demanding neuromuscular training, which leads us to the next big benefit.

In clinical settings, athletes who listened to high-intensity, fast music during warmups were motivated to perform better competitively.

You don’t have to be a world-class competitor to benefit: Research shows that syncing your workout to music can allow you to reach peak performance using less oxygen than if you did the same workout without the beat. Music acts as a metronome in your body, researchers said.

It can help manage pain

Specially trained music therapists use music to help alleviate pain in inpatient and outpatient settings. A 2016 meta-analysis of over 90 studies reported that music helps people manage both acute and chronic pain better than medication alone.

The American Music Therapy Association describes music therapy as the use of music in hospitals, outpatient clinics, rehab clinics, nursing homes, schools, correctional facilities, and substance use programs to help meet the medical, physical, emotional, and cognitive needs of patients. To find a board- certified music therapist in your area, check this registry.

Music exerts a powerful influence on human beings. It can boost memory, build task endurance, lighten your mood, reduce anxiety and depression, stave off fatigue, improve your response to pain, and help you work out more effectively.

Working with a music therapist is one effective way to take advantage of the many benefits music can have on your body, mind, and overall health.