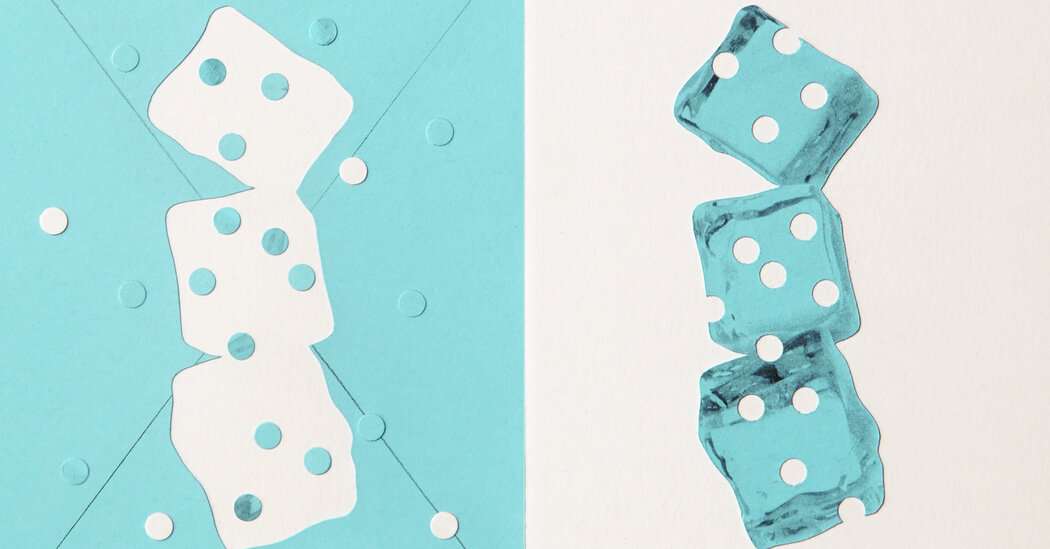 The underrated therapy for anxiety and stress water article

The Healing Power of Water

This is a recent article from The Wall Street Journal: Harness the Healing Power of Water, by Elizabeth Bernstein

On a dusty August day two years ago, Wallace J. Nichols hiked into the California valley where he had lived for more than 20 years to find his family’s home and all their possessions destroyed by a wildfire.

Stunned, Dr. Nichols searched the debris. He walked the entire property. Then he did the only helpful thing he could think to do.

He went down to the nearby creek, stripped off his clothes, and submerged himself.

Dr. Nichols, who is a marine scientist, was seeking the healing power of water.

It has been a rough few years. Many of us are finding ourselves exhausted, burned out, struggling to build balance back into our lives. We need to recharge.

Water can help. Neuroscientists say that spending time near oceans, lakes, rivers and other blue spaces can provide a range of benefits including reducing anxiety, easing mental fatigue and rejuvenating us.

Participating in water activities such as swimming or surfing can help us enter a “flow state” where we become fully immersed in what we’re doing. This calms our mind’s internal state, which is often absorbed by rumination and worry, says Ricardo Gil-da-Costa, a neuroscientist and chief executive of Neuroverse who has studied how water affects our brain.

Bodies of water also can produce a glorious sense of awe—the emotional response to something vast that expands and challenges how we see the world. Awe can decrease stress and help us put things into perspective.

“Water meditates us by taking away all the noise,” says Dr. Nichols, whose work focuses on how blue spaces affect our well-being. “All we have to do is show up.”

Water has special properties that may boost nature’s positive impact, environmental psychologists say. When you are near it, there is often less visual and auditory information to process. Our mind can rest.

The sound of water, typically steady and soft, soothes us. Its smell can provoke positive memories and associations. When we’re floating our body can rest, too, in a way we never can on land.

Most important: Water is dynamic. It moves rhythmically, producing a play of light, color and sound that is mesmerizing. It holds our attention, but not in an overly demanding way. Researchers call this soft fascination. It gives our brain a break from the intense, focused attention that much of daily life requires and that is cognitively depleting.

“Water helps your mind wander in a positive way,” says Marc Berman, director of the Environmental Neuroscience Laboratory at the University of Chicago. “This is what is so restorative.”

Here’s some advice on how to harness the healing power of water.

Remember that all water counts.

Spending time near oceans and other blue spaces can reduce anxiety, ease mental fatigue and rejuvenate us.

You likely have some close by, even if it is just a creek alongside the road. Start there. Then branch out to water you can visit on the weekend or a vacation.

Urban water such as rivers, canals and fountains counts. So does domestic water—in pools, bathtubs, even sprinklers. Pay attention to the sound, play of light and movement, says Dr. Nichols, author of “Blue Mind,” which explores how water makes us happier and healthier.

If you can’t get to the water, paintings, photographs, videos and movies can produce some of the same benefits, he says. If you want to boost the positive effect, choose locations that represent positive memories for you.

Even virtual reality helps. In research studies, computer-generated virtual reality water scenes boosted participants’ mood, likely because they got to interact with the environment.

We can improve our well-being by spending time in or near water, research has found.

A 2019 study found that it takes at least two hours a week in nature to improve our well-being, which can be broken into smaller stretches. A more recent, yet-to-be-published study found that spending a similar amount of time near water has the same benefits, says Mathew White, an environmental psychologist at the University of Vienna who studies the health benefits of water environments and was lead researcher on both studies. Scientists also have found that people who peered into aquariums had lower heart rates and better moods after just 15 minutes.

And get good at it. This will help you experience a flow state where time, and your worries, fall away as you become fully engaged in what you are doing, says Dr. Gil-da-Costa. When you become proficient at an activity, your brain changes; it forms new neural pathways, which become faster and stronger. This makes it even easier in the future to enter a state of flow while doing this same activity.

Water moves rhythmically, producing a play of light, color and sound that is mesmerizing.

It is no coincidence that nine of the top 10 most-popular soundscapes on the Calm app in July involved water. (No. 1: “Rain on Leaves.”)

One of the most calming properties of water is its sound, Dr. White says. In a study published in May, he and colleagues found that the water sounds people find most restorative are a rainforest with rain, a beach and a babbling brook. When the researchers added biotic sounds, from living beings, to the water sounds, people liked them even more.

Make an audio recording of your favorite water. It will trigger happy memories.

Our brain gets a break from the focused attention that much of daily life requires when we are near water.

You can spend time on the water anywhere, anytime in your mind. And when the water you imagine is water you have enjoyed in real life, the positive effect will be even stronger, Dr. Nichols says.

Often when I feel overwhelmed, I close my eyes and picture myself sailing years ago off the coast of Michigan with my dad and sisters. I visualize the sun sparkling on the water, the sound of the waves splashing against the boat, the voices of my family. Almost immediately, I feel calmer.

When Dr. Nichols surfaced for air after submerging himself in Mill Creek, behind the ruins of his still-smoldering home, he sobbed. Then he floated on his back until he felt calm.

Since then, he has gone into the creek each day after working on his property.

“It is like a daily reset,” he says. “I don’t know how I would have gotten through all my feelings without it.”

Even if it’s not the placebo effect, it’s still unclear which component of cold-water swimming may contribute to reported improvements in mood and well-being, said Mike Tipton, professor of human and applied physiology at the University of Portsmouth in the United Kingdom, who studies the body’s reaction to extreme environments. Not only are swimmers immersing themselves in frigid water, but they are also often exercising, socializing, spending time outdoors and taking on a challenge — all of which may boost mental health. “No one has done the studies that tease out the active ingredient,” he said.

Why do people think cold water is key?

There are several reasons to think that cold water might provide mental health benefits. Immersing yourself in icy water triggers the release of stress hormones, such as noradrenaline and cortisol. This is likely why people say that a dip in cold water wakes them up, Dr. Tipton said.

Some studies have also reported increases in brain chemicals that regulate mood, such as dopamine, following a cold soak, which may explain the post-swim “high” people feel. In addition, putting your face in cold water can activate the parasympathetic branch of the nervous system, which prompts the body to relax after a stressful event. This may help people feel calm and tamp down inflammation. Several conditions, including depression, are tied to chronic inflammation, said Mark Harper, an anesthesiology consultant at Royal Sussex County Hospital, who is studying cold water swimming as a treatment for depression.

Some researchers also hypothesize that adapting to the shock of cold water may improve a person’s ability to cope with other stresses. A small 2010 study showed that people who were habituated to cold water had a reduced stress response when they were subjected to another strain — in this case, working out in a low oxygen environment. But enduring hypoxic exercise is not the same as enduring psychological stresses, however, and more work is needed.

Although cold water immersion clearly has some physiological effects, “there have not been enough high-quality studies” to recommend it as a mental health treatment, said Sophie Lazarus, a clinical psychologist at Ohio State University. Other treatments for anxiety and depression, such as cognitive behavioral therapy, have more scientific backing, she said. They may also be safer.

Can cold water immersion be harmful?

Yes. Researchers know more about the dangers of cold water than its potential therapeutic effects. One of the most obvious ones is hypothermia, which usually sets in after about 30 minutes in adults. But cold water presents significant risks long before that.

The initial shock of being plunged into icy water can cause arrhythmias and heart attacks. The risk of arrhythmias is increased when people put their faces underwater while experiencing this initial “cold shock.” The combination activates opposing branches of the nervous system, which send conflicting signals to the heart. Cold shock also triggers the gasp reflex, followed by hyperventilation. If your airway is underwater, this can lead to drowning. Adding to the risk of drowning is the fact that swimming in frigid water quickly leads to exhaustion.