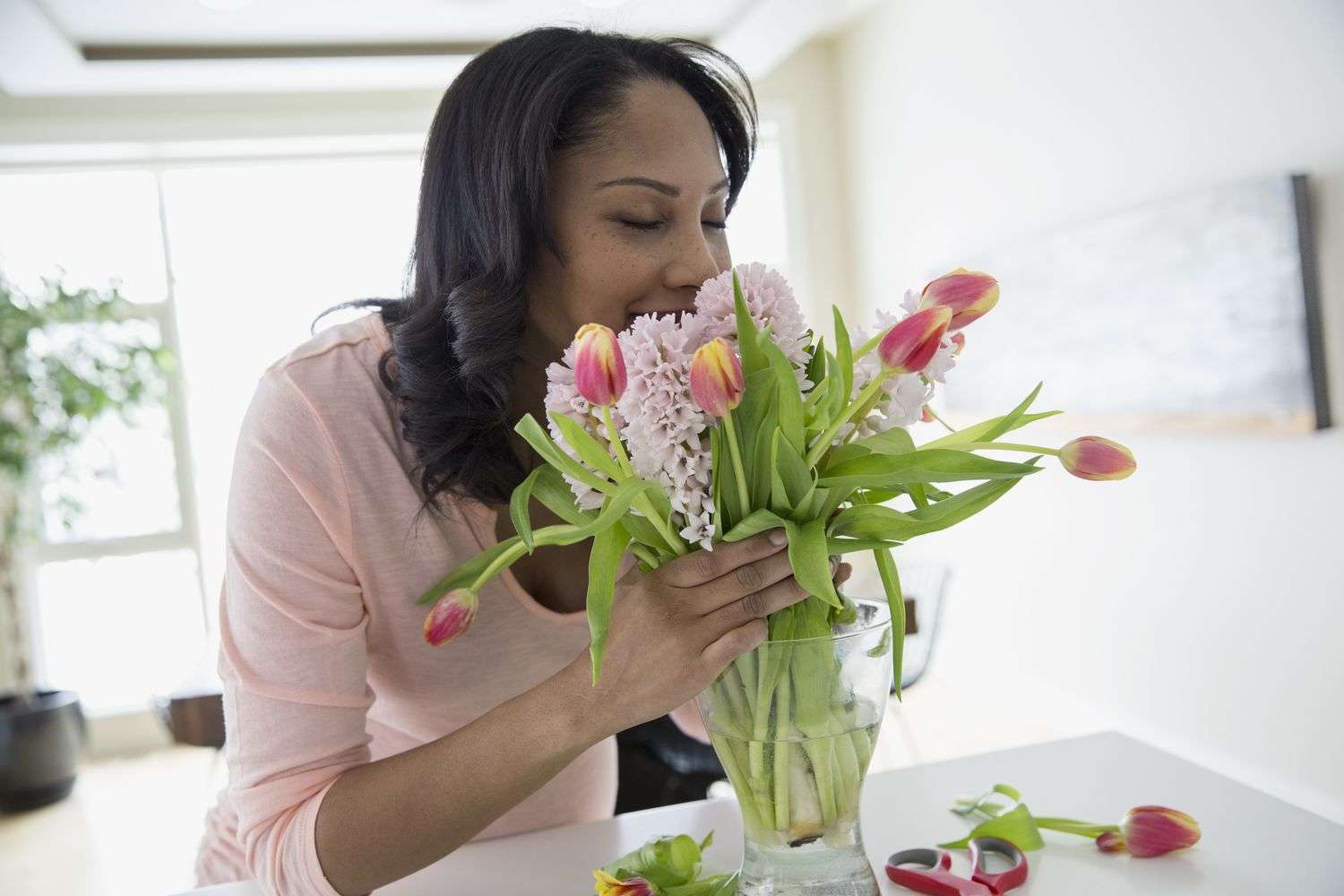 Types of depth perception in psychology

Perception refers to our sensory experience of the world. It is through this experience that we gain information about the environment around us.

Perception relies on the cognitive functions we use to process information, such as utilizing memory to recognize the face of a friend or detect a familiar scent. Through the perception process, we are able to both identify and respond to environmental stimuli.

The American Psychological Association (APA) defines perception as “the process or result of becoming aware of objects, relationships, and events by means of the senses, which includes such activities as recognizing, observing, and discriminating.”

Perception includes the five senses; touch, sight, sound, smell, and taste. It also includes what is known as proprioception, which is a set of senses that enable us to detect changes in body position and movement.

Many stimuli surround us at any given moment. Perception acts as a filter that allows us to exist within and interpret the world without becoming overwhelmed by this abundance of stimuli.

The types of perception are often separated by the different senses. This includes visual perception, scent perception, touch perception, sound perception, and taste perception. We perceive our environment using each of these, often simultaneously.

There are also different types of perception in psychology, including:

Another type of perception is selective perception. This involves paying attention to some parts of our environment while ignoring others.

The different types of perception allow us to experience our environment and interact with it in ways that are both appropriate and meaningful.

We are perceiving things continuously, even though we don’t typically spend a great deal of time thinking about them. For example, the light that falls on our eye’s retinas transforms into a visual image unconsciously and automatically. Subtle changes in pressure against our skin, allowing us to feel objects, also occur without a single thought.

To better understand how we become aware of and respond to stimuli in the world around us, it can be helpful to look at the perception process. This varies somewhat for every sense.

In regard to our sense of sight, the perception process looks like this:

Think of all the things you perceive on a daily basis. At any given moment, you might see familiar objects, feel a person’s touch against your skin, smell the aroma of a home-cooked meal, or hear the sound of music playing in your neighbor’s apartment. All of these help make up your conscious experience and allow you to interact with the people and objects around you.

Recap of the Perception Process

Our perceptions of people and things are shaped by our prior experiences, our interests, and how carefully we process information. This can cause one person to perceive the exact same person or situation differently than someone else.

Perception can also be affected by our personality. For instance, research has found that four of the Big 5 personality traits—openness, conscientiousness, extraversion, and neuroticism—can impact our perception of organizational justice.

Are Perception and Attitude the Same?

While they are similar, perception and attitude are two different things. Perception is how we interpret the world around us, while our attitude (our emotions, beliefs, and behaviors) can impact these perceptions.

If you want to improve your perception skills, there are some things that you can do. Actions you can take that may help you perceive more in the world around you—or at least focus on the things that are important—include:

The perception process does not always go smoothly, and there are a number of things that may interfere with our ability to interpret and respond to our environment. One is having a disorder that impacts perception.

Perceptual disorders are cognitive conditions marked by an impaired ability to perceive objects or concepts. Some disorders that may affect perception include:

Some of these conditions may be influenced by genetics, while others result from stroke or brain injury.

Perception can also be negatively affected by certain factors. For instance, one study found that when people viewed images of others, they perceived individuals with nasal deformities as having less satisfactory personality traits. So, factors such as this can potentially affect personality perception.

In addition to understanding basic physiological processes, psychologists were also interested in understanding how the mind interprets and organizes these perceptions.

Gestalt psychologists proposed a holistic approach, suggesting that the sum equals more than the sum of its parts. Cognitive psychologists have also worked to understand how motivations and expectations can play a role in the process of perception.

As time progresses, researchers continue to investigate perception on the neural level. They also look at how injury, conditions, and substances might affect perception.