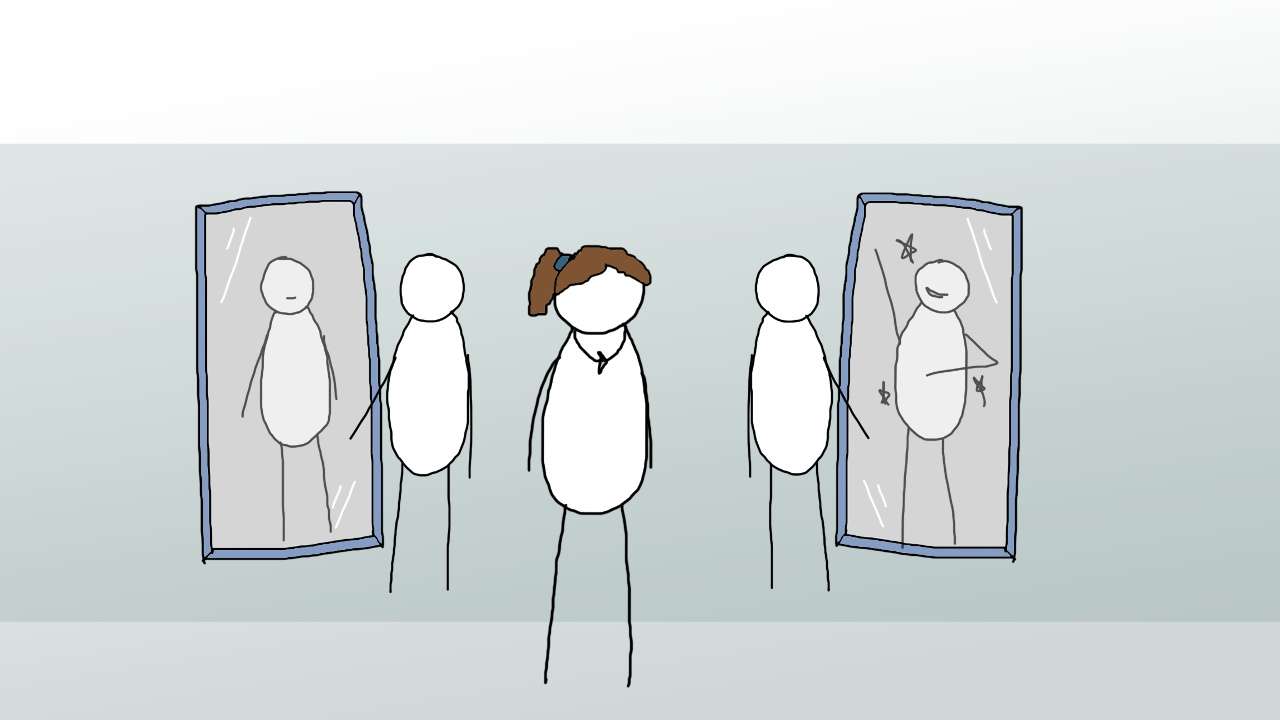 What is the definition of psychodynamic approach

Sigmund Freud (writing between the 1890s and the 1930s) developed a collection of theories which have formed the basis of the psychodynamic approach to psychology.

His theories are clinically derived – i.e., based on what his patients told him during therapy. The psychodynamic therapist would usually be treating the patient for depression or anxiety related disorders.

Our behavior and feelings are powerfully affected by unconscious motives:

The unconscious mind comprises mental processes that are inaccessible to consciousness but that influence judgments, feelings, or behavior (Wilson, 2002).

According to Freud (1915), the unconscious mind is the primary source of human behavior. Like an iceberg, the most important part of the mind is the part you cannot see.

Our feelings, motives, and decisions are actually powerfully influenced by our past experiences, and stored in the unconscious.

Our behavior and feelings as adults (including psychological problems) are rooted in our childhood experiences:

Psychodynamic theory states that events in our childhood have a great influence on our adult lives, shaping our personality. Events that occur in childhood can remain in the unconscious, and cause problems as adults.

Personality is shaped as the drives are modified by different conflicts at different times in childhood (during psychosexual development).

All behavior has a cause (usually unconscious), even slips of the tongue. Therefore all behavior is determined:

Psychodynamic theory is strongly determinist as it views our behavior as caused entirely by unconscious factors over which we have no control.

Unconscious thoughts and feelings can transfer to the conscious mind in the form of parapraxes, popularly known as Freudian slips or slips of the tongue. We reveal what is really on our mind by saying something we didn’t mean to.

Personality is made up of three parts (i.e., tripartite): the id, ego, and super-ego:

The id is the primitive and instinctive component of personality. It consists of all the inherited (i.e., biological) components of personality present at birth, including the sex (life) instinct – Eros (which contains the libido), and the aggressive (death) instinct – Thanatos.

The ego develops in order to mediate between the unrealistic id and the external real world. It is the decision making component of personality.

The superego incorporates the values and morals of society which are learned from one’s parents and others.

Parts of the unconscious mind (the id and superego) are in constant conflict with the conscious part of the mind (the ego). This conflict creates anxiety, which could be dealt with by the ego’s use of defense mechanisms.

The History of Psychodynamic Theory

It has given rise to one of the first “talking cure,” psychoanalysis, on which many psychological therapies are now based.

It could be argued that Freud was the first person to highlights the importance of childhood in mental health and this is an idea extensively used today.

The Psychodynamic approach takes into account both sides of the Nature/Nurture debate.

Freud claimed that adult personality is the product of innate drives- i.e., natural motivations or urges we are born with- and childhood experiences- i.e., the way we are raised and nurtured.

The psychodynamic approach places too much emphasis on the psychological factors, without considering the biological/genetic factors that influence and contribute to mental health problems.

Simplifying the human mind into the id, ego, and superego and the five psychosexual stages make the approach reductionist.

Free will vs Determinism

It is strongly determinist as it views our behavior as caused entirely by unconscious factors over which we have no control.

The psychodynamic approach recognises the influence of social factors as it argues that we are driven by innate biological instincts, represented by the Id (nature), but the ways these instincts are expressed is shaped by our social and cultural environment (nurture).

The psychodynamic approach is determinist as it rejects the idea of free will. A person’s behavior is determined by their unconscious motives which are shaped by their biological drives and their early experiences.

Freud argued that human behavior is governed by universal processes that apply to everyone e.g. the tripartite structure of the mind (nomothetic).

However, he also proposed that the ways in which these processes manifest themselves in the individual is unique (idiographic).

Are the research methods used scientific?

The concepts proposed by Freud cannot be tested empirically. The theory is not falsifiable as if people behave in the way predicted by the theory it is viewed as support, if they don’t it is argued that they are using defence mechanisms.

The psychodynamic approach has given rise to one of the first “talking cure”, psychoanalysis, on which many psychological therapies are now based. Psychoanalysis is rarely used now in its original form but it is still used in a shorter version in some cases.

The greatest criticism of the psychodynamic approach is that it is unscientific in its analysis of human behavior.  Many of the concepts central to Freud’s theories are subjective, and as such, difficult to test scientifically.

For example, how is it possible to scientifically study concepts like the unconscious mind or the tripartite personality?  In this respect, it could be argued that the psychodynamic perspective is unfalsifiable as its theories cannot be empirically investigated.

Kline (1989) argues that psychodynamic theory comprises a series of hypotheses, some of which are more easily tested than others, and some with more supporting evidence than others.

Also, while the theories of the psychodynamic approach may not be easily tested, this does not mean that it does not have strong explanatory power.

Nevertheless, most of the evidence for psychodynamic theories is taken from Freud’s case studies (e.g., Little Hans, Anna O).

The main problem here is that the case studies are based on studying one person in detail, and with reference to Freud, the individuals in question are most often middle-aged women from Vienna (i.e., his patients). This makes generalizations to the wider population (e.g., the whole world) difficult.

Another problem with the case study method is that it is susceptible to researcher bias. Reexamination of Freud’s own clinical work suggests that he sometimes distorted his patients’ case histories to ‘fit’ with his theory (Sulloway, 1991).

The humanistic approach makes the criticism that the psychodynamic perspective is too deterministic. Freud suggests that all thoughts, behaviors and emotions are determined by our childhood experiences and unconscious mental processes.

This is a weakness because it suggests we have no conscious free will over our behavior, leaving little room for the idea of personal agency (i.e., free will).

Finally, the psychodynamic approach can be criticized for being sexist against women. For example, Freud believed that females’ penis envy made them inferiour to males.

He also thought that females tended to develop weaker superegos and to be more prone to anxiety than males.

Is there a difference between psychodynamic and psychoanalytic?

Freud, A. (1936). The Ego and the Mechanisms off Defense. International Universities Press, Inc.